Social Media and the Big Tech

and The two horns of the demon 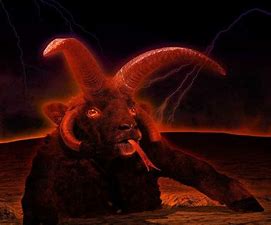 Many of us were hoping that with social media we could fight back and bring traditional family values to the attention of the world again. However, it is clear that all things LGBT  and abortion are being protected and that You Tube, twitter, Facebook etc are censoring what people can say to support true Christian values; they even made it difficult for President Trump. I have been demonetized on occasions which makes it difficult for people to find your posts. Even EWTN the message of Fatima Ep. 7 on You Tube was almost impossible to find for several weeks, I expect because I talked about the LGBT crowd and the evil of abortion!

There are two thrusts of the demonic attack on the Catholic Church: one is abortion, the other is all things homosexual/LGBT. Society in general accepts all of this, and now it will be an all out attack on the Church herself to make her change her teachings. You may say, that's not possible and you would be right but many will be led astray and in serious trouble spiritually. There are already many in the hierarchy that have fallen to this two pronged attack particularly on children. Please consider writing to Cardinal Vincent Nichols and the bishops of England and Wales to withdraw their support for legislation imposing pro-LGBT Relationships and Sex Education on children of all ages let alone primary children. Again it's the main stream media who are so aggressive in their support of all things LGBT.

Posted by Clear Vision Catholics at 09:45